Positive breakout. From a shorter term view an ascending triangle has been formed - made up of higher highs and higher lows. There have been whipsaws around the ascending trend-line and flat top of the triangle. We are looking for a decisive break above the 6684 ZAC.

Looking longer term there is a large inverse head and shoulder looking pattern.

Positive breakout. This is a clear bull flag pattern. It is usually a continuation pattern. Projecting the prior price movements sets $2580 as a target.

That being said it is Gold - and the price rarely what I technically think about it.

No breakout - just a note. An example of a flag pattern that did play out. Unfortunately not one I picked up on.

No breakout yet - but poised for a move.

Hopefully no more news of corruption and bribing of government. 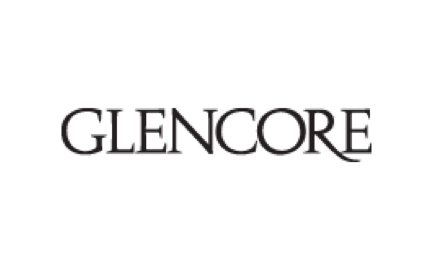 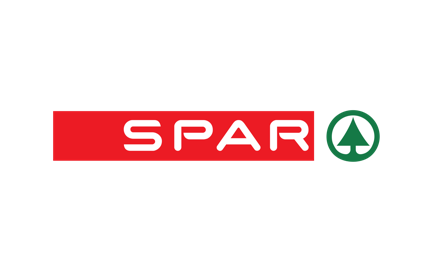